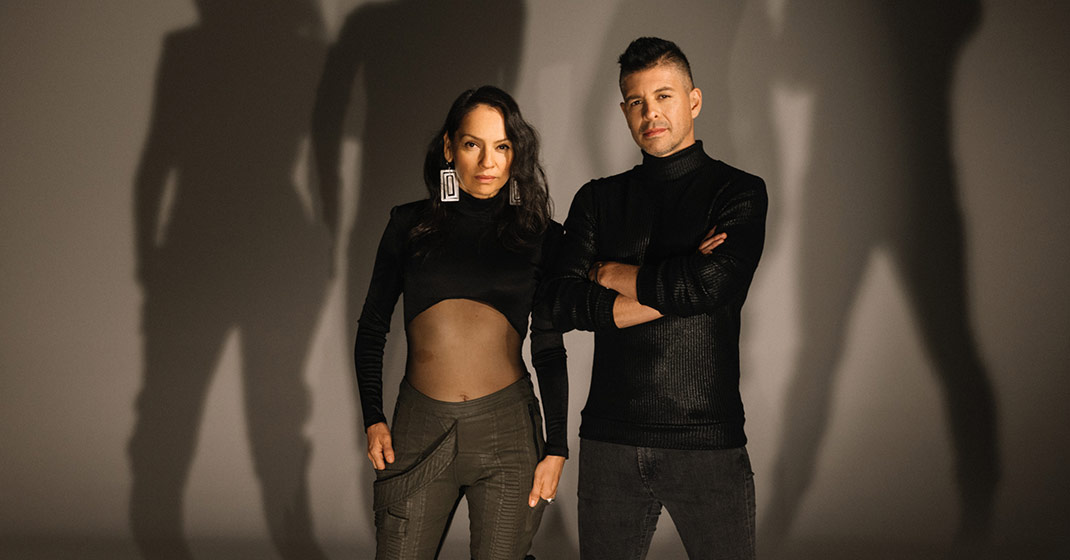 Ever since their 2006 self-titled breakout album, Rodrigo y Gabriela have established themselves as a hugely in-demand live act, thanks to relentless touring and terrific word-of-mouth support.

They have since played sold-out shows all around the world, from the Hollywood Bowl, and the Radio City Music Hall in NYC to the Royal Albert Hall in London, and Le Zenith in Paris. With career album sales well in excess of 1.5 million worldwide, Rodrigo y Gabriela have established themselves as globally successful artists who are eager to write new chapters in their already illustrious story.