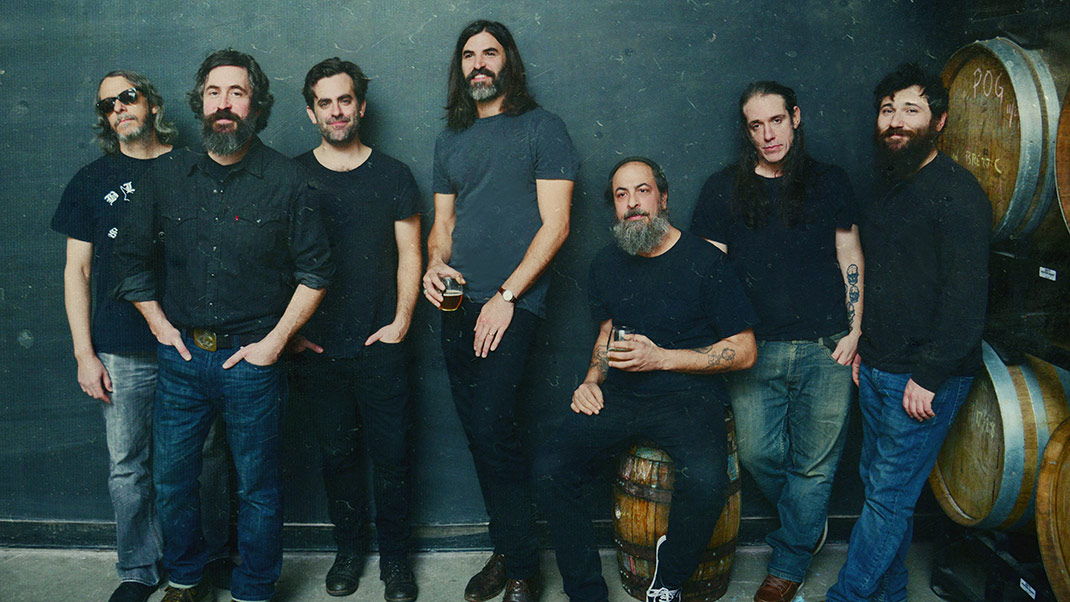 The Budos Band occupies a unique place in the musical stratosphere. The timeless and unique Budos sound has been sampled by Panic! At The Disc, Black Eyed Peas and Earthgang, to name a few.

They reached a critical high in 2019 when Budos V debuted at #1 on Billboard Heatseekers chart, to the applauds of the press including NPR All Songs Considered and Rolling Stone. Their last album Long in The Tooth was recorded in just five days at Diamond Mine Studios in Queens, NY. After one listen, you might expect a full orchestra behind the curtain. Instead, you’ll find the eight ruthless mavericks of The Budos Band.