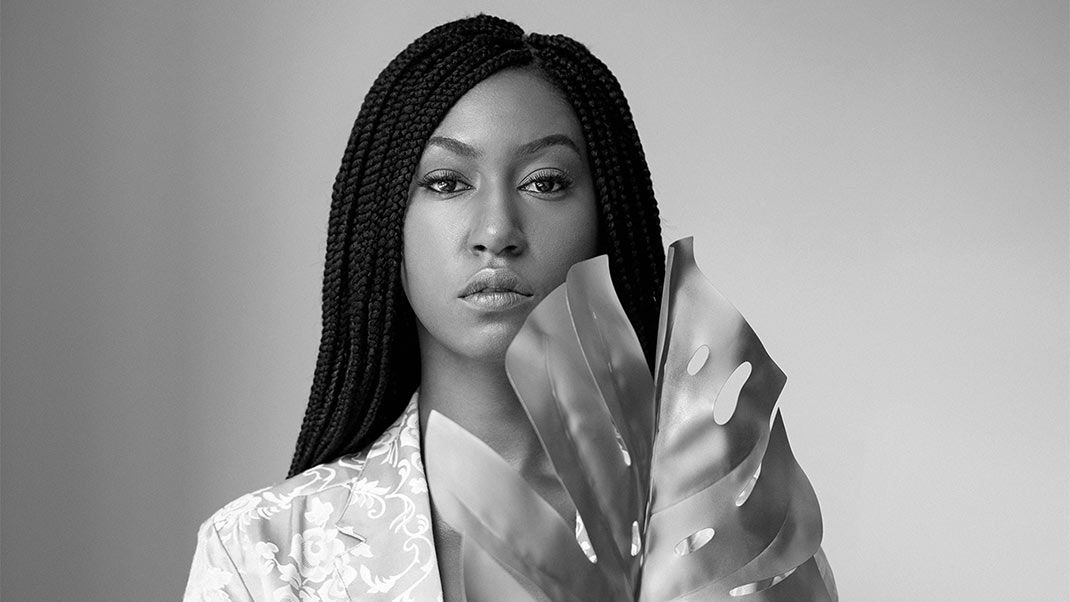 Dominique Fils-Aimé presents “Three Little Words”, the final chapter of her album trilogy that delves into the legacy of African-American music. From stripped-down blues tones on her debut album to the jazz inflections of the second opus, her latest recording slated for release in February 2021 embraces the emotional lushness of Soul music of yesterday and tomorrow.

On stage, whether in Canada, Europe or the United States, Dominique Fils-Aimé draws the listener in with her vocal swagger and radiant glow.

Making a remarkable entrance on the music scene in 2018 with ‘Nameless’, Dominique Fils-Aimé’s sophomore album ‘Stay Tuned!’ won several awards including the JUNO for Vocal Jazz Album of the Year, the Félix for Jazz Album of the Year at the ADISQ Gala in addition to being shortlisted for the Polaris Music Prize and featured among the 19 best Canadian albums of 2019 from CBC.

The masterful singer-songwriter returns with her most anticipated project yet.